Why These 4 Professional Athletes Use CBD To Manage Pain

Many gym warriors and amateur athletes have turned to CBD for recovery, but what do the professionals have to say?

There are plenty of claims made about CBD these days. Sometimes it can be difficult to parse between fact and fiction, as peer-reviewed research is limited on the subject. Studies have shown that CBD can be an effective painkiller and promote a better night’s sleep, which is why CBD has become so attractive for athletes in recent years. Amateur rock climbers and cyclists alike have touted using CBD in recovery, but what about the professionals that need effective pain management and anti-inflammatories have to say about CBD?

We collected what some notable professional athletes have said in the past around CBD to get a better gauge of how and why they’re turning to the cannabinoid.

Earlier this year Bubba Watson announced a multi-year partnership with cbdMD, a company that produces CBD products. In the announcement, Watson said he turned to CBD to help extend his career by easing pains and injuries he’s acquired throughout his career.

“I’ve had doctors involved to do my research and see what companies out there make a product that’s safe for me and safe for my family. It was a no brainer,” Watson said. “There’s no bad stuff in it, there are no chemicals in there that will mess you up or make you fail a drugs test. There are certain companies we trust.”

After winning a Super Bowl last year with the New England Patriots, Rob Gronkowski walked away from football because the trauma placed upon his body was becoming too much to endure. Last month, Gronk begun advocating for football players using CBD in recovery, as using CBD has allowed him to become pain-free for the first time in his career.

“I’m advocating for CBD to be acceptable for all players for recovery,” he said. “You can just call me Mr. Recovery. You know you like that name. Mr. Recovery, baby.” 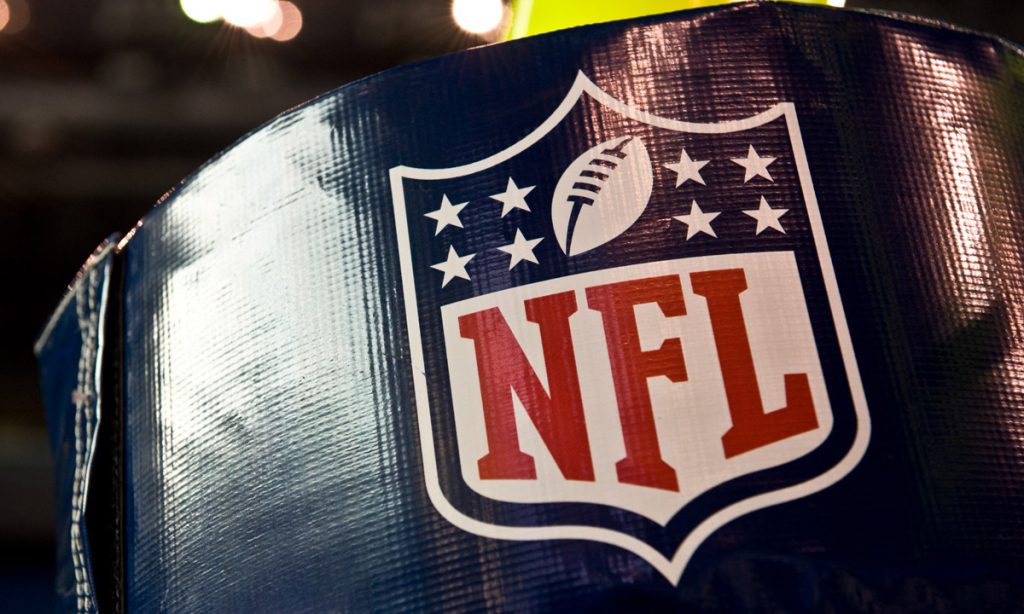 A long-time goon for the Philadelphia Flyers, Riley Cote was no stranger to suffering on the ice—regardless if he was on the giving or receiving end. After trying CBD in 2013, Cote has since become a CBD advocate and started his own CBD company as well.

“I started mindfully consuming CBD just to help treat whatever damage I thought I’d caused. I stopped drinking for a full year,” Cote told DOPE Magazine. “The last two surgeries I had, I just used cannabis to manage my pain, no pharmaceuticals.”

You may know Paul Pierce for his NBA hot takes now, but the former Boston Celtics racked up some serious NBA miles, playing 19 seasons of professional basketball. He recently launched his own vape pen line, and stating he uses CBD to manage the “chronic pain and anxiety” as a retired professional athlete.

“Just being an athlete, you get addicted to pain medications,” Pierce said. “In my case, I was dealing with severe neck pain, because back in the early 2000s I was stabbed severely. I dealt with a lot of chronic pain in my neck and back. I was trying to find alternate remedies for this. And it got to the point where I was addicted to pain killers or NyQuil just to fall asleep, until I came across what CBD did for me.”

© 2019 Benzinga.com. Benzinga does not provide investment advice. All rights reserved.