Which Canadian cannabis strains are highest in CBD? 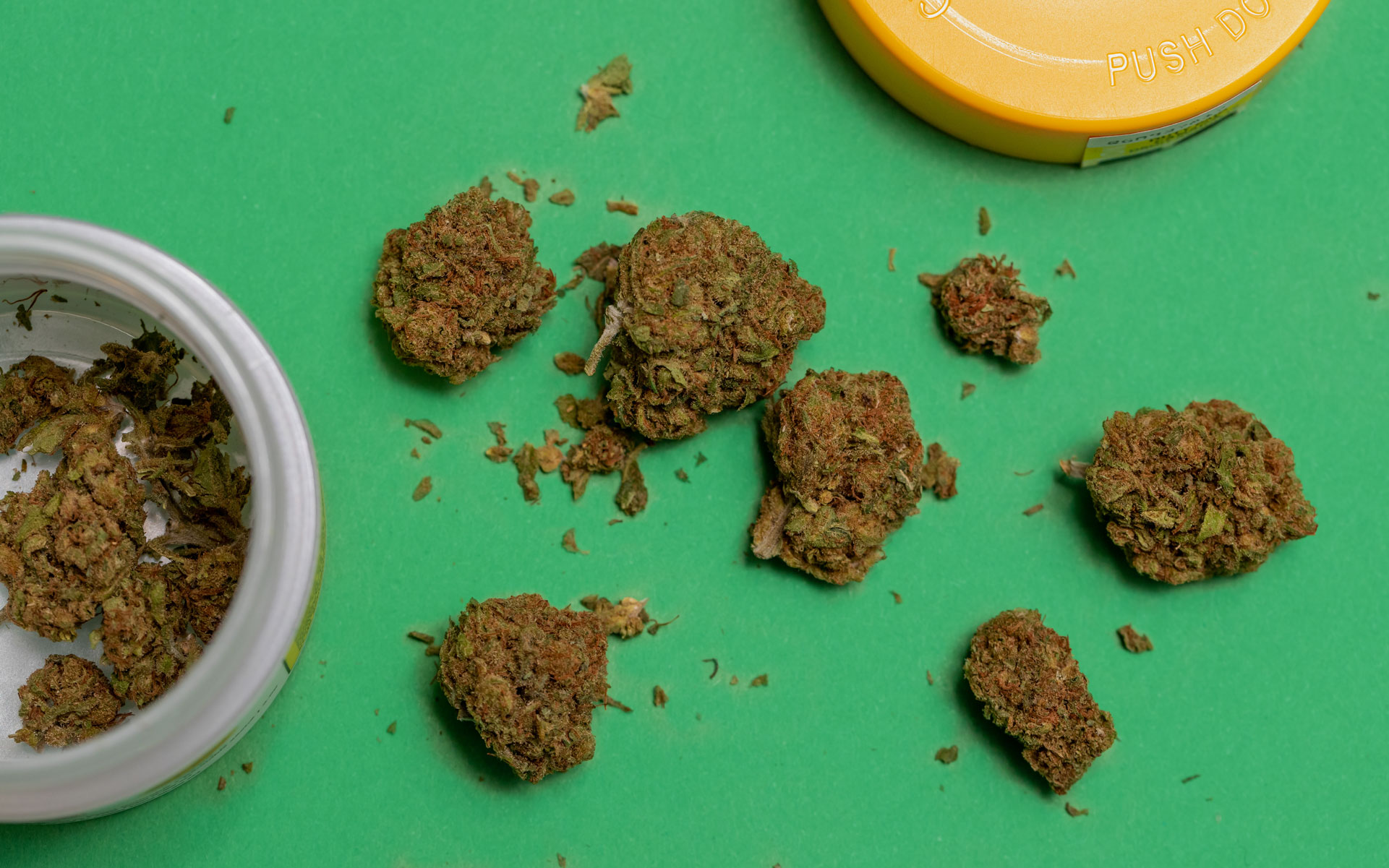 Cannabidiol (CBD) is the second-most common cannabinoid found in cannabis—trailing only behind tetrahydrocannabinol (THC). Unlike THC, CBD is a non-intoxicating cannabis constituent that tends to deliver clear-headed, functional effects without the “stoned” feeling.High-CBD, low-THC strains can benefit consumers needing to steer away from the high and keep a clear head while also controlling pain, inflammation, or other chronic conditions. CBD strains will also appeal to those who may be sensitive to any side effects of THC such as anxiety, paranoia, or dizziness.

Below, we summarize details for high-CBD dried flower listings placed on web stores with Canadian recreational cannabis products for sale.

Ready to Give CBD a Try?

FIND PRODUCTS NEAR YOU


For this summary, we filter dried flower cannabis product listings by cannabinoid ratio, only selecting listings with a high amount of CBD and a negligible amount of THC, using the average of the cannabinoid content range given by each vendor.

Check out the top nine offerings with the highest CBD content in Canada.

Tantalus Labs has their version of Cannatonic listed on BC Cannabis Stores with an average of 17.5% CBD and a negligible amount of THC.

Dominant terpenes differ from the typical Cannatonic cultivar; humulene, guiol, and pinene are dominant. The vendor describes this cultivar’s flavour profile as “lemony sweetness with undertones of earthy cedar.” Available for a short period in November 2018, this listing was replaced by a similar Cannatonic with a 14% average CBD content, that ran until January 2019.

Another offering from Newfoundland is Emerald Health Therapeutics’ listing for their Island Mist. Likely of proprietary genetics, the producer reports in a news release that Island Mist “came out of Emerald’s broad seed bank through extensive screening and characterization.”

This offering’s most attractive feature is the relatively high CBD content (16%, on average) and low THC content (0.5%, on average). The producer reports this cultivar is capable of producing a 40:1 ratio of CBD to THC.

With an average CBD content of 15.5%, Terra by HEXO is amongst the cultivars in the market with above average CBD content that make very little THC. The producer notes this offering is a variant of CBD Remedy, which is also known as the CBD Crew’s Z7, a cross of Cannatonic with an Afghan/Skunk cross sourced from Mr. Nice.

Dominant terpenes for the HEXO variety are myrcene, pinene, and caryophyllene which supposedly gives the product a sweet, earthy flavour profile. Previously, HEXO flower was only available in Quebec but as of July 2019, it is also available in Alberta.

On Quebec’s SQDC, High Park Farms has a high CBD listings called Fleur de CBD available under their Dubon Select brand that features an average CBD content of 15%, alongside a negligible amount of THC.

Translating to ‘CBD Flower’ in English, the producer doesn’t disclose the genetics in the listing, but they list a dried flower product in Alberta with a similar cannabinoid ratio, which they call Great North CBD, and note it’s a “unique cannabis variety.” Dominant terpenes are myrcene, caryophyllene, and pinene, and the vendor describes the tastes as “earthy and woody.”

Sold under the AltaVie brand, MedReleaf’s North Star CBD produces a high CBD content with a negligible amount of THC. In both BC and Ontario, there are listings for North Star CBD with average CBD levels ranging from 14.5% to 14.75%.

High in myrcene, limonene, and both pinene conformations, the vendor claims this sativa dominant cultivar makes “powerful floral” aromas. This listing is similar to a discontinued cultivar by Holland’s Sumo Seeds called North Star, their version was also high in CBD and was a combination of Northern Lights and Afghan genetics.

Aphria has been running this cultivar for years. They sell it as Tremblant in their medical store and in the recreational market they call it Free (or Liberer) by Solei. The cultivar is actually Treasure Island by Sin City Seeds, a cross of Swiss Gold and the AC/DC phenotype of Cannatonic.

The breeder notes the plant likes to make a ratio of 4:1 CBD to THC, but the phenotype Aphria has runs consistently high in CBD with a negligible amount of THC. This listing ranks consistently between 13% and 14% CBD, with a half percent of THC and typically produces flower dominant in caryophyllene, humulene, limonene, linanlool, myrcene, and pinene.

Aurora calls their widely available version of Cannatonic, Temple. On average, this cultivar is listed as having between 10% and 11% CBD with a half percent of THC. Cannabinoid content does fluctuate as high as 18% CBD in the maximum end, and as low as 8% CBD on the minimum. Dominant terpenes for Aurora’s version of Cannatonic differ slightly from those mentioned above. Temple is high in mycrene, pinene, and terpineol but like the others, the vendor describes the flavour profile as “sweet, earthy with vague citrus.”

As mentioned above, AC/DC is a unique Cannatonic phenotype attributable to the Californian breeder, NorStar Genetics. The cut makes reliably high CBD and low THC, and thus, has generated some popularity. WeedMD’s version ranks in at 12.5% CBD on average but the range swings from 8% to 17% with a negligible amount of THC.

Like its sibling Cannatonic, AC/DC’s flavour profile is described by vendors as “sweet” and “citrusy.”

Licensed producer Maricann also has listings for their version of AC/DC on the market, which ranges from 12% to 20% CBD, landing at an average of 16%, with 1.75% THC. Sold under their Kiwi brand from November to December 2018, this version of AC/DC was described as having a “spicy bouquet” of “earth and musk,” somewhat different than the competing listings within this well known lineage.

Six of the nine cultivars on this list is comprised of Cannatonic or are its progeny and, many were described similarly, as sweet and citrusy with earth tones. If these tastes become redundant, many other CBD baring cultivars exist, but you might have to make some allowances with cannabinoid content. Many will have higher levels of THC and lower levels of CBD. 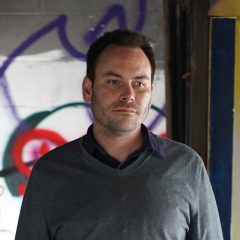 Cannabis enthusiast and market researcher, Brad Martin writes the pancakenap.com cannabis review site, as well as cannstandard.ca, a competitive analysis website for the Canadian cannabis market. Both a designated and personal grower, Brad’s interests lie in new cannabis genetics, and how they impact trends in the traditional cannabis market.