Want the most from your cannabis terpenes? Temperature matters 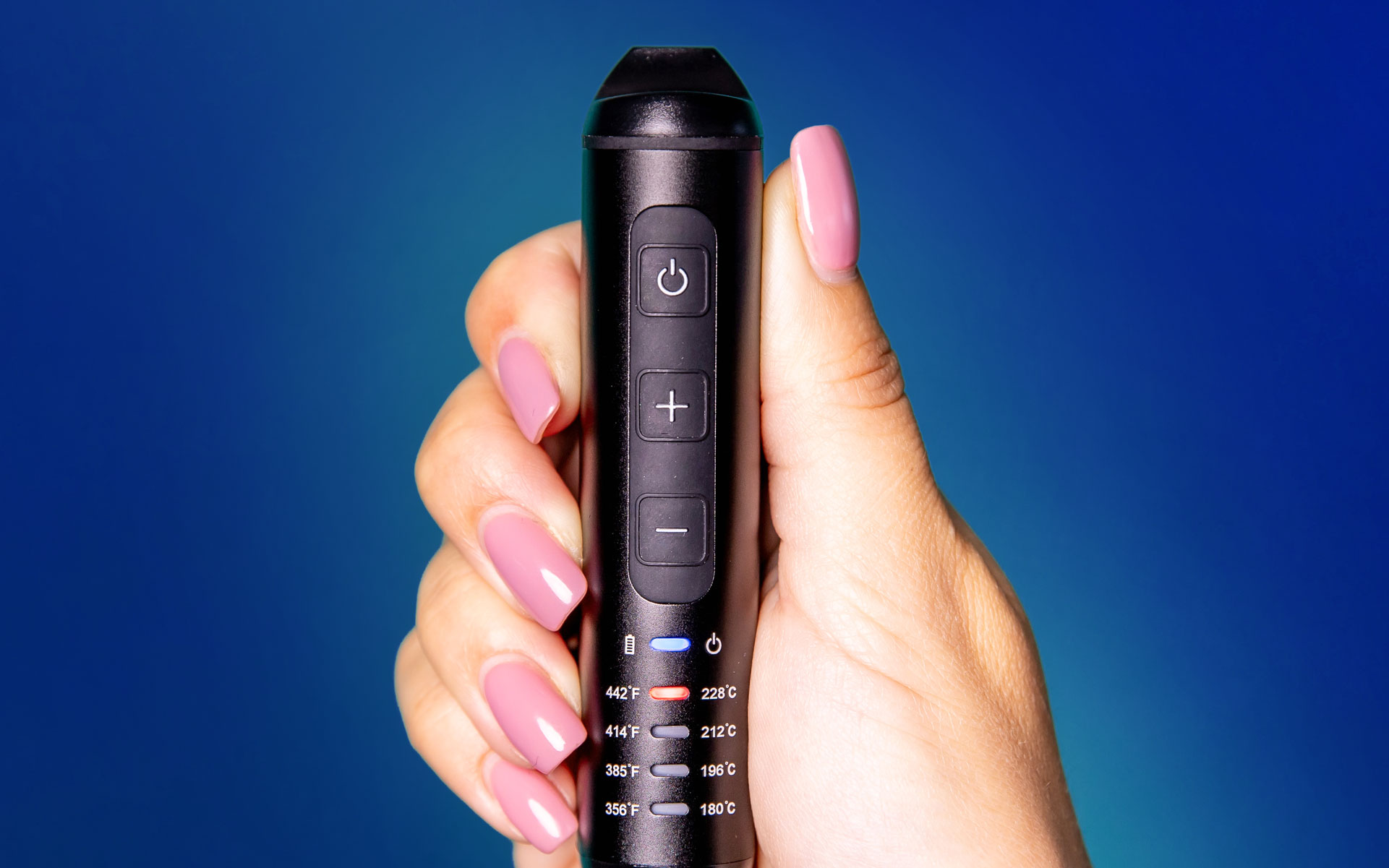 Cannabis flowers contain hundreds of chemical compounds, including cannabinoids and terpenes. Terpenes are scented molecules that are responsible for the flavour and aroma of cannabis.In addition to lending flavour to cannabis, they also contribute to its effects on the body, both individually and in combination with cannabinoids.


Most vaporizing temperature recommendations focus on the boiling point of THC (157°C) and other cannabinoids, such as CBD (180°C). But for an even more customized experience, you may want to consider the boiling points of terpenes, too.

Here, we’ll review the boiling points of five major terpenes, and explain how you might use this information to your benefit when vaporizing cannabis flower.

How to target terpenes while vaporizing

In order to preferentially vaporize specific compounds, you will need a vaporizer with an adjustable temperature control.

Keep in mind that altering the temperature you are vaporizing at may reduce the amount of THC, CBD, and other cannabinoids that are activated.

It’s important to look at the boiling points of the other major compounds in the plant and consider which ones are close to your target terpene. THC’s boiling point is 157°C, and CBD’s is 180°C.

Given the diversity of compounds within cannabis, and the range of vaporization points, it’s impossible to target a single compound for vaporization. This is not necessarily undesirable, though, because scientists believe terpenes and cannabinoids work synergistically in what is called the entourage effect.

Playing with vape temperatures in this way will probably have more impact on flavour than effects, which will likely be subtle.

Regardless, vaporizing temperature will certainly alter the aromatic experience, and the perceived flavour of your cannabis. It’s also important to note that some of the effects you experience could be due to your beliefs and expectations about the effects of terpenes.

Myrcene is a sedative compound that is thought to flip the effects of THC from energizing to couch-locking. If it’s relaxation or help sleeping you’re after, myrcene is the terpene you want to target. The boiling point of myrcene is 167°C.

Pinene is an energizing scent that may contribute to a more alert, active high. Some scientists believe it may counteract the short-term memory deficits induced by THC. Preferentially, vaporizing pinene makes sense if you’re using cannabis during the day or at a time where you want to be mentally sharp.

RELATED  A look at CITIVA, the medical marijuana dispensary set to open this fall on Staten Island

The boiling point of pinene is 156°C.

Limonene is thought to elevate mood, and some research suggests it might treat depression. This could be a good terpene to try targeting if you are feeling down. Regardless of its potential effects, this compound lends a pleasant lemon note to the cannabis experience.

The boiling point of limonene is 176°C.

Studies suggest that caryophyllene may have analgesic effects. It may be a good terpene to preferentially vaporize if you are using cannabis to treat pain. It offers a spicy, woody, and peppery scent.

The boiling point of caryophyllene is 130°C.

Linalool is a sedative, relaxing compound, which may also elevate mood. Targeting the temperature for this terpene makes sense when using cannabis to relax or before bedtime. It also contributes a floral aroma to the vaporizing experience.

The boiling point of linalool is 198°C.

Scenario 1: You’re using cannabis during the day, and you want to get some work done.

Let’s say you have some Tweed Penelope, which contains pinene and myrcene, on hand. Target the pinene (156°C) and stay below the boiling point for the highly sedative myrcene (167°C). Since THC vaporizes at 157°C, you’ll likely want to vape at this temperature.

Scenario 2: You’re home for the night and would like to use cannabis to relax.

If you typically reach for Houseplant’s Indica strain, which contains linalool and myrcene, you may want to start your session around the boiling point of myrcene (167°C), which will also vaporize THC. Later in the session, you can step up your temperature to 198°C, which will target linalool, another sedative terpene.

Sour Diesel is available from several Canadian licensed producers, and frequently contains caryophyllene and myrcene. If that’s your go-to pain strain, start at 130°C to target caryophyllene. Step up to 157°C to add some THC to the mix, and finish up around 180°C to benefit from CBD’s pain-relieving effects. If you want to avoid sedation, skip the last step and stay below the boiling point of myrcene (167°C).

Laura Tennant is a Toronto freelance science writer. She has an Honours B.Sc. in Neuroscience from the University of Toronto. She hopes her writing will help others make better-informed choices about their health and lifestyle.