Here are some of last week’s top stories from the NBC 6 Weekend Digest:

The CBD market is exploding across the country and across Florida after state lawmakers made it legal to buy and sell in the Sunshine State this summer. But, as the popularity grows, the Federal Trade Commission is warning businesses against making health claims about their products.

The FTC sent six warning letters to companies over the past six months telling them to change the way they’re advertising products. That includes Fort Lauderdale based PotNetwork Holdings, which owns the website www.diamondcbd.com.

A Coral Springs homeowner questioned why a nearby utility transformer box was sinking into the ground for years.

After not receiving answers from the utility company, she called NBC 6 Responds. 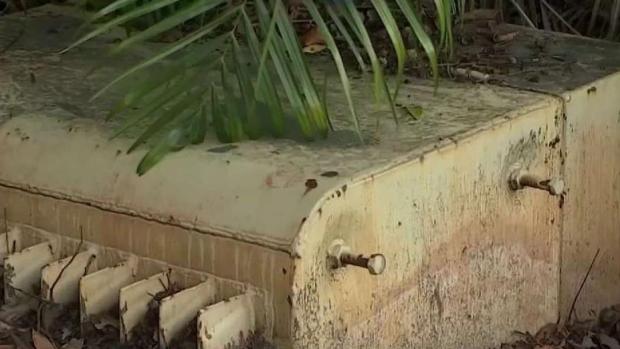 A clean-cut, 29-year-old college dropout and Eagle Scout named Aaron Shamo made himself a millionaire by building a fentanyl trafficking empire with not much more than his computer and the help of a few friends.

A Florida fourth-grader who was bullied over his homemade University of Tennessee shirt has been offered a four-year scholarship to the school.

School officials said Thursday the boy’s scholarship would cover tuition and fees beginning in the fall of 2028 if he chooses to attend the University of Tennessee and meets admission requirements.