Despite legal ambiguity, the cannabidiol (CBD) industry is booming: a recent report from data firm IRI says CBD products are “exploding” and are expected to generate up to $2 billion in sales in 2019, with the U.S. cannabis industry overall predicted to reach $45 billion by 2024. But regulation for the production and marketing within the budding industry is needed: just this week the Associated Press released the results of a Drug Enforcement Administration (DEA) study testing 350 CBD products for synthetic marijuana. The test showed 128 positive samples, 36 of which were edible products like gummies.

Here are a few recent developments in the past week on the U.S. government’s plans to regulate hemp and CBD. 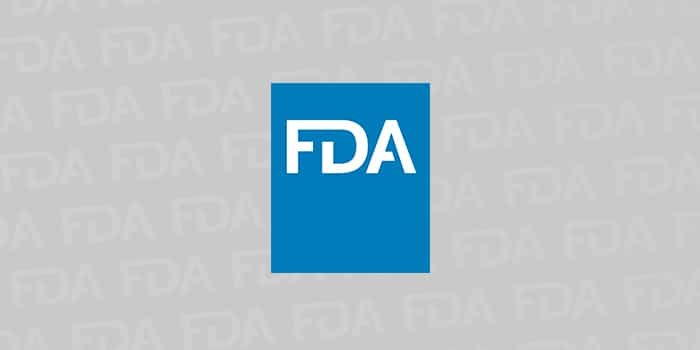 Senate majority leader Mitch McConnell submitted a provision this week that, if approved on Thursday by the Senate Appropriations Committee, will impose a deadline on the U.S. Food and Drug Administration (FDA) to issue temporary guidelines on hemp-derived CBD products. If approval is received by the Committee, the FDA would have 90 days to submit an outline of its plans and 120 days for its formal policy, which would remain effective until final regulations are released.

McConnell, a longtime vocal hemp supporter, along with advocacy organization U.S. Hemp Roundtable, is pushing the FDA to reveal how strictly it plans to regulate the burgeoning industry, which is already actively marketing and selling these products.

The FDA was expected to release a timetable for its final regulation sometime this fall. However, the pending FDA guidance has led banks to deny loans and states to carve out their own restrictions for hemp-derived CBD products, Jonathan Miller, general counsel for U.S. Hemp Roundtable and law firm Frost Brown Todd, told NOSH.

“FDA guidance is putting a cloud on sales,” Miller said. “This is a great first step to lifting the cloud.”

Miller noted that CBD companies seeking guidance can and should email their senators.

Despite a lack of guidance, CBD continues to emerge in food and drink, even with major beer brands like Coors Distributing Company. After becoming federally legalized in the 2018 Farm Bill, hemp has been a hot topic as consumers seek CBD products for issues like pain, anxiety and sleep. But not all products are made equally, Miller said, and standards for required dosing, product claims and testing are not yet established.

“Our biggest enemies are bad companies that have high levels of toxins or make false claims,” Miller noted. “We want the cloud lifted, but we also want regulation to weed out the bad guys in the marketplace.” 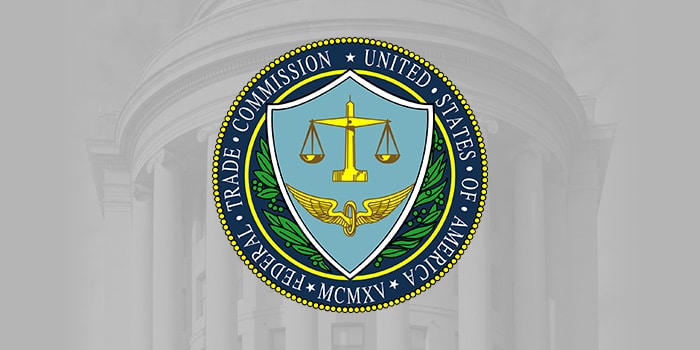 RELATED  “The Truth About CBD” What is it, is it safe, does it work?

Across categories, the Federal Trade Commission (FTC) is continuing to crack down on CBD brands making unsubstantiated medical claims. Following FTC and FDA-issued warning letters to three CPG companies in March, and the FDA’s warning letter to CBD producer Curaleaf in July, the FTC last week warned three more companies to remove any health claims from their CBD products’ packaging.

Although food and beverage brands will likely contribute to CBD’s growth, the CBD industry is currently led by topicals and tinctures, according to research firm IRI. According to an FTC release, the three brands that received warnings sell some combination of gummies, tinctures, capsules, oils and creams. The FTC is not publicly revealing the companies’ names at this time: instead, consumers can make a Freedom of Information Act (FOIA) request; if enough requests are made, the information will be disclosed on the Frequently Requested Records page, an FTC spokesperson told NOSH.

The release notes that all three brands market products claiming to treat specific diseases, including heart disease, Alzheimer’s and epilepsy. Though the drug Epidiolex, which contains CBD, was approved in June to treat two rare, severe forms of epilepsy, companies cannot make explicit medical claims on CBD products without reliable scientific evidence. A lack of research could violate the FTC Act, which outlaws “unfair or deceptive acts or practices in commerce” and could lead to legal repercussions and mandatory refunds to consumers. The three companies involved are advised to alert the FTC by Sept. 25 on plans to adjust their packaging claims.

FDA warnings address unapproved therapeutic or medical claims on products and advertising them as such, and the FTC can also regulate unapproved advertising claims. The three companies issued letters in March, hemp oil and supplement company NutraPure, gummy brand Diamond CBD and pain management specialist Relievus received warnings from both the FDA and FTC. 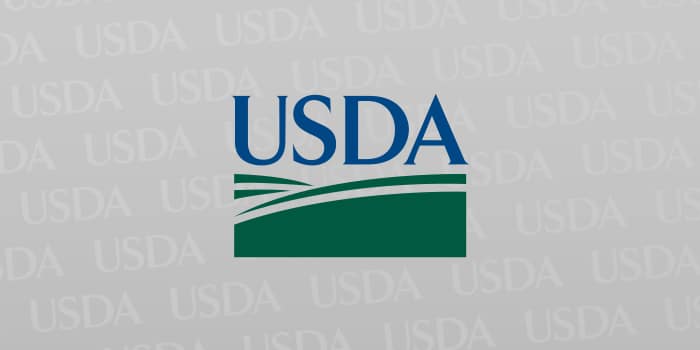 The U.S. Department of Agriculture (USDA) this week submitted its draft of regulation to the White House on the growing and selling of hemp. The rules would help clarify the legal definition of hemp, which the Farm Bill removed from the DEA’s list of federally controlled substances, and confirm the allowable THC limit in hemp and guidelines for testing it.

Farmers are eager for guidance before the 2020 growing season, though the USDA has up to one year to finalize it. Additional issues expected to be addressed include availability of crop insurance and banking services, interstate hemp transportation, importing hemp seeds from overseas and pesticide use in farming, among others.